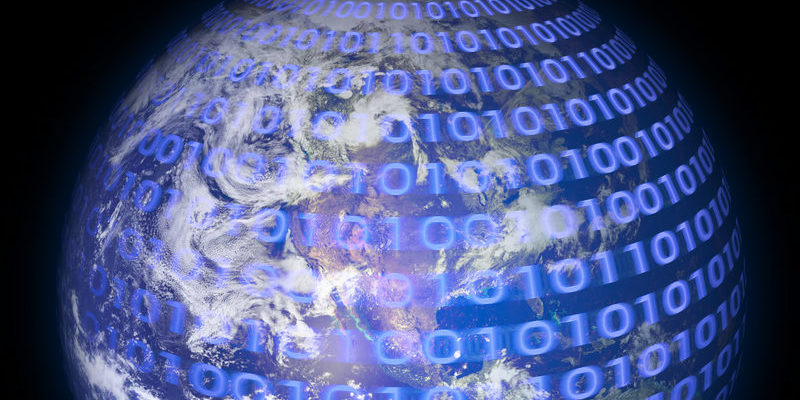 Japan, a Champion of Free Trade, Takes a Page From Trump’s Playbook
Concern is rising in Japan about damage to the global technology
supply chain because of the trade spat with South Korea
Women in the Ginza district of Tokyo take selfies. If Samsung, LG and others have trouble making chips or displays for global products, that could hurt Japanese suppliers for the iPhone. PHOTO: KIYOSHI OTA/BLOOMBERG NEWS
By
Mayumi Negishi in Tokyo and
Eun-Young Jeongin Seoul
July 2, 2019 8:14 am ET

Japan’s decision to use its technology exports as a weapon in diplomatic combat signals a strategy upheaval for a resource-poor country long aware of its vulnerability in an interconnected world.
A day after Tokyo said it would curb exports to South Korea of materials used by semiconductor and display makers there, concern was rising in Japan about damage to the global technology supply chain as well as Prime Minister Shinzo Abe’s carefully nurtured image as a standard-bearer of free trade.
“This hurts Japan as well as South Korea, and it damages Japan’s reputation,” said Yorizumi Watanabe, a professor emeritus at Keio University specializing in trade policy. “Free trade is like a bicycle. If you stop pedaling, you fall down.”
Japan’s decision to attack Pearl Harbor in December 1941 was sparked by an American export embargo, which Tokyo’s leaders considered an act of war because the country relied on American oil.
More recently, China in 2010 halted shipments of rare-earth elements, critical in some electronics, aiming to hurt Japan during tensions over disputed territory. And this year, the U.S.-China trade battle has had spillover effects on Japan’s suppliers.
Mr. Abe’s response to these developments has been to position Japan as the new leader of a rules-based international trading order. Tokyo took the lead in forming the 11-nation Trans-Pacific Partnership to reduce tariffs after President Trump removed the U.S. from the group.
Mr. Abe capped the campaign by prodding leaders at the Group of 20 summit in Osaka over the weekend to agree to a statement calling for a “transparent, predictable and stable trade and investment environment.”
Two days later, Mr. Abe’s government suddenly slapped South Korea with trade restrictions. It said Seoul had let sensitive materials be shipped to a third country, but declined to say publicly what the country was or when this happened.
“In a world in which protectionism is gaining strength, Japan is a champion of free trade,” said trade minister Hiroshige Seko on Tuesday. “Under international agreements, it is our duty to enforce security precautions regarding technologies that can be used for military products.”
While Mr. Seko said the move wasn’t retaliation for a South Korean court ruling <https://www.wsj.com/articles/bad-blood-between-japan-south-korea-tests-u-s-strategy-in-asia-1543495504?mod=article_inline>requiring Japanese companies to compensate Korean forced laborers in World War II, he also said the issue led to a breakdown in trust that forced the Abe government into the trade move.
Japanese exporters of certain sensitive materials must now seek approval before sending them to South Korea, a process that could take 90 days. Previously South Korea, alongside the U.S. and many European countries, enjoyed an exemption from that process. Tokyo threatened to remove exemptions next month for more goods bound for South Korea.
One of the materials affected is hydrogen fluoride, an acid that can eat into hard surfaces and is used to etch circuits onto slivers of silicon to form semiconductors.
Both Japanese and South Korean companies expressed confusion at the new curbs, saying it was hard to predict how long approval would take and who would be affected.
South Korea’s Samsung Electronics Co. and SK Hynix Inc. are major customers for Japanese makers of chip equipment and electronic materials. And if Samsung, LG and others have trouble making chips or displays for global products such as Apple <https://quotes.wsj.com/AAPL> Inc.’siPhones, that could hurt Japanese suppliers for the iPhone.
“There are no winners in this,” said Tobey Gonnerman, executive vice president at Fusion Worldwide, an electronics-component distributor. “You can’t fire a warning shot in the form of a restriction and not expect it to come back at you.”
While South Korea has outperformed Japanese peers in the semiconductor and display markets, the country’s firms are heavily dependent on Japanese materials. Locally made alternatives are mostly behind in quality, said Lee Seung-woo, an analyst at Eugene Investment & Securities <https://quotes.wsj.com/KR/XKRX/001200> Co.
Still, the case of Chinese rare earths suggests the strategy loses effect over time. After China cut off Japan’s supply, it opened up new sources of the materials elsewhere and found ways to use less.
Mr. Abe has been watching as President Trump used targeted trade restrictions as a tool in economic diplomacy. The U.S. has restricted exports <https://www.wsj.com/articles/japan-a-champion-of-free-trade-takes-a-page-from-trumps-playbook-11562069661?mod=article_inline>of U.S. technology to China’s Huawei Technologies Co., part of its campaign to change the Chinese economic system.
Japan has elections for Parliament’s upper house on July 21, and Mr. Abe’s move shores up support among his conservative base. Conservative magazines favored by Mr. Abe have been campaigning for tough action against South Korea.
“Japan is betting that it can hurt South Korea more than South Korea can hurt Japan,” said Yoshihisa Toyosaki, founder of Tokyo-based electronics consulting firm Architect Grand Design. “It’s a risky power move ahead of the upper house election later this month.”